A Battle Full of Emotions 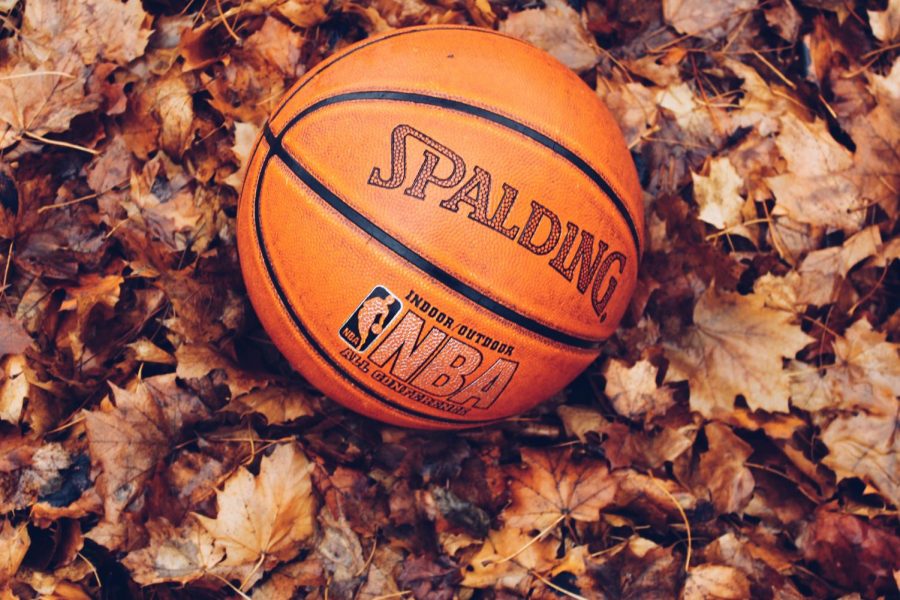 On November 17th, the Marquette Golden Eagles faced off against their rivals, the Wisconsin Badgers. The basketball game took place in University of Wisconsin Madison’s arena located on their campus. The two teams face off against each other once a year in a game filled with many emotions.

The game took place November 17, 2019. At the time, the Wisconsin badgers had 3 wins and 1 loss, and the Marquette Golden Eagles had two wins and one loss. Marquette’s lead scorer is Marcus Howard, a senior point guard who averages 27 points per game. He leads the eagles and is a great leader. However, the Golden Eagles fans have been worried going into this year because they did not have the Hauser brothers. This may have been the biggest impact that led to Marquette losing 77-61. The Badgers came out soaring being led by Brad Davison. The game was close at halftime with a score of 34-29 Wisconsin, but once the second half began the Badgers found their groove. They outscored the Golden Eagles by 11 points in the second half.

The game in 2018 was a thriller for all fans throughout the NCAA. The Marquette Golden Eagles beat the Wisconsin Badgers in a close, competitive game. This game took place in Marquette’s arena which is located in downtown Milwaukee. Fiserv Forum hosted the match, and the crowd was split between Madison’s red and Marquette’s blue and gold. While Marquette walked away that year with a win, some may argue that this game may have gone differently if the game was in Madison. Madison is where the Badger’s arena is located. Teams like playing on their own homecourt. Also, the fans will most likely be stronger if the game is in the place where the team is located. Marquette fans can argue the same point about the game this year, which Marquette lost. Wisconsin won, but the reason behind that may be because it was in Madison this year. No matter what the result of the game, both of these teams face off and have a competitive match every time.

Many students at St. Robert have differing opinions concerning which of the two teams is truly superior. University of Wisconsin Madison is a more popular state school, and many of their alumni end up living in the Milwaukee area, but Marquette University is based in Milwaukee, which also draws many local fans. Max, an eighth grader at St. Robert, stated that he “like[s] Wisconsin because his family grew up in Madison.” However, Donovan, another eighth grader from St. Robert stated he likes Marquette because his relatives attended the school.  Really no matter who ends the day with winning or losing, both of these colleges have great basketball skill and many star players.

In conclusion, over the past two years Wisconsin and Marquette have split the rivalry, each team winning once. The most recent game, in 2019, the Badgers won. However, every year the game is close because both teams fight and battle with a lot of spirit. Along with this game also comes a great rivalry between two fan bases that love the sport of basketball.